We take a look at the impact of COVID-19 and lockdown on unemployment, and how it affects food insecurity and hunger in Australia.

Australia is an undoubtedly wealthy nation – but our median wage does nothing to capture the enormous variances in wealth among our population. A person in the highest 20% of the income scale has almost six times as much as someone in the lowest 20%.

For those at the lower end of the scale, COVID-19 has had a devastating impact. They’re more likely to be employed in industries heavily impacted by the pandemic and lockdown, have had their hours cut back or lost their job altogether. Rent and bills still need to be paid. Sadly, food becomes one of the few costs that people can cut.

Unsurprisingly, the COVID-19 pandemic and lockdown orders have worsened Australia’s unemployment, with the number of unemployed people in May 2020 reaching 923,000 – compared to 704,700 in May 2019. Sectors that have been hit the hardest include hospitality, arts and recreation, retail, and tourism. 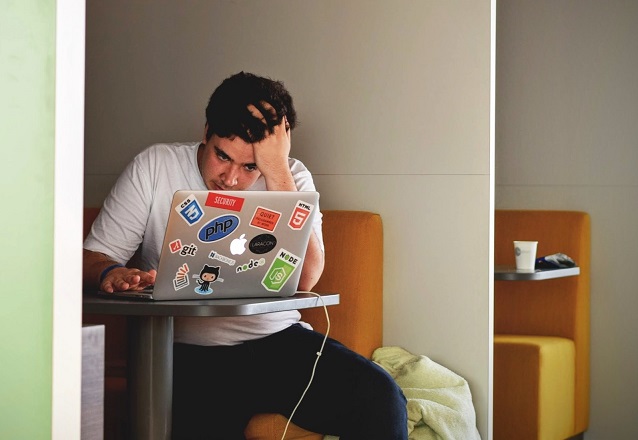 A recent report estimates there are currently 106 job seekers for every entry-level job in Australia.

The total number of people enrolled in jobactive (the national compulsory job search support scheme) has also reached 1,442,760 – compared to 619,956 last year. Anglicare Australia’s latest Jobs Availability Snapshot, released on 14 October, found there were now a staggering 106 job seekers for each entry-level job across the country. The report states: ‘For many Australians, this recession has only exacerbated the obstacles they face in finding work… the lack of jobs will see more people spend time outside the workforce if they lose their job, and fewer young people will be able to get a foot in the door.’

Although official estimates state the current unemployment rate is around 6.9%, that doesn’t capture the large number of Australians who are underemployed: they may have a job, but don’t have as many hours as they want – or need to pay the bills. The ABS estimates that 11.4% of Australian workers are currently underemployed.

Hunger in Australia: the facts

Every year, Foodbank Australia publishes a Hunger Report examining food insecurity in Australia. The report states: ‘Prior to COVID-19, the main groups accessing food relief were families living on a low income, the unemployed, single-parent families, the homeless and people with mental illness. Since March this year, some of these groups have become even more vulnerable and are needing to access food relief more often. Young Australians are much more likely to be doing it tough as a result of COVID-19. With this generation more likely to be working casually, many have lost their source of income or had their income reduced.’ 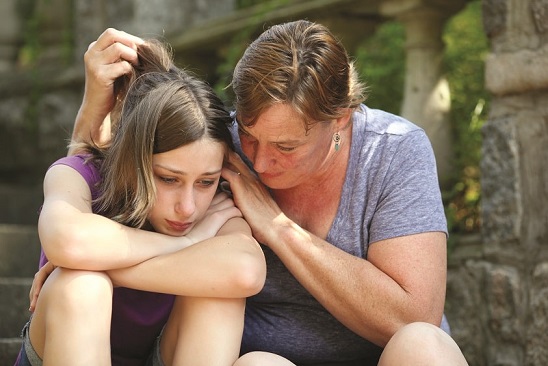 The 2020 report, which surveyed participants in June/July, shows the devastating impact of COVID-19:

“There’s an unprecedented spike in demand for food relief,” said Brianna Casey, Foodbank Australia CEO. “It is confronting. People have had such an economic shock… they are really struggling at the moment and looking for the most basic of human needs, food and groceries.”

When will the situation improve?

Unfortunately, the hunger crisis in Australia will not improve in the next six months. JobSeeker and JobKeeper payments were reduced in September and are expected to end in March 2021, meaning an already disadvantaged cohort will be worse off. The unemployment rate is also predicted to rise.

Feed Appeal CEO Katherine Gokavi-Whaley said that more than 6.5 million Australians would not know where their next meal was coming from by Christmas. “These are some of our most vulnerable citizens plus normally hardworking mums and dads who are losing their jobs in these challenging times,” she said. 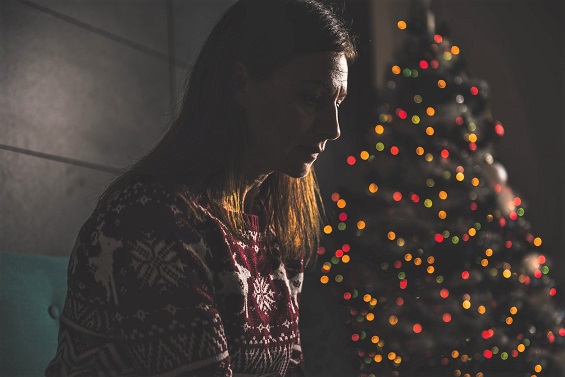 More than 6.5 million Australians won’t know where their next meal is coming from by Christmas.

“Charities are not expecting things to go back to normal anytime soon. Needing to feed more and more people is the new normal and it is going to get worse in the next six months.”

How is the Sisters of Charity Foundation helping feed hungry Australians?

These organisations have told us they’re stretched to their limits trying to get groceries to struggling families. They face unprecedented demand – and don’t have the resources they need to meet it. Without help, thousands of families will go hungry.

The Sisters of Charity Foundation is working to get desperately needed funds to the front lines as fast as possible. But we can’t do it without you. Please donate now to our Christmas Appeal and help hungry Australian families put food on the table.

What are the tax benefits of donating to charity?

Making a contribution to the Sisters of Charity Foundation at tax time has important benefits for you or your business. Donating to charity allows you to lower your taxable income – without taking a pay cut.