How Tina and Natalie found stability at Providence House

In 2014 the Foundation invested in the purchase and renovation of a residential building, Providence House, in Sydney’s Inner West. Providence House now provides emergency housing for asylum seekers facing homelessness, along with support services including medical and legal assistance, education and training, and job search support.

Tina* was a single mother from Eastern Europe, with two children aged 13 and 5. Shortly after fleeing to Australia the family sought shelter at a hostel. It wasn’t long before they’d exhausted their finances and were facing homelessness.

The plight of people like Tina has always been of great importance to the Sisters of Charity. In 2014 the Foundation formed a partnership with the Asylum Seekers Centre to provide their clients with emergency housing. The Foundation purchased and renovated a residential building in Sydney’s Inner West: Providence House. How did Providence House help Tina?

Tina arrived at the Asylum Seekers Centre with her bags and, although she spoke no English, managed to communicate she needed help seeking protection as a refugee, as well as support for her young family. Fortunately there was a vacancy at Providence House, and the family was able to move straight in.

Since finding a safe place to stay there have been many positive changes. One child has enrolled in high school and the younger in pre-school, while Tina started language classes and can now speak and understand some English. She’s met asylum seekers from her home country and made friends with other women living at Providence House, who are a great source of support.

Refugee Week has been celebrated in Australia since 1986. The aim of the event is to create better understanding between different communities, enabling refugees to live in safety and continue making their valuable contributions to Australia.

Natalie* is another asylum seeker who found a secure place at Providence House, and has gone on to make her own positive contribution to our country.

A single woman from East Africa, Natalie escaped a forced marriage and partner violence before arriving at Providence House with the help of the Asylum Seekers Centre. Overwhelmed and scared, she found it hard to develop friendships with her new housemates in the single women’s unit – until she was invited to join English and sewing classes. Slowly her confidence grew, and she revealed she’d been an expert seamstress in her home country.

After receiving legal support she quickly gained a contract position with a television show to make costumes. She admitted that without Providence House she could not have imagined finding work so fast. 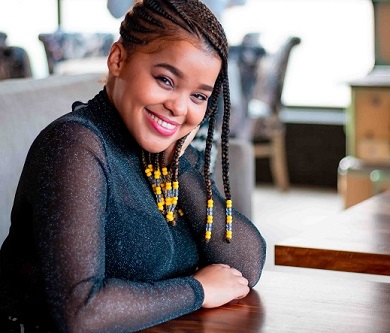 What’s the difference between refugees and asylum seekers?

Although the terms are sometimes used interchangeably, there are differences between refugees and asylum seekers.

Forced to flee their country, refugees can’t return unless the situation improves. Many have experienced torture and trauma, all are seeking safety and protection from persecution and human rights abuse – not economic advantage.

An asylum seeker is someone seeking protection as a refugee who is waiting to have their claim assessed.

According to the United Nations, every minute 20 people leave everything behind to escape war, persecution or terror. 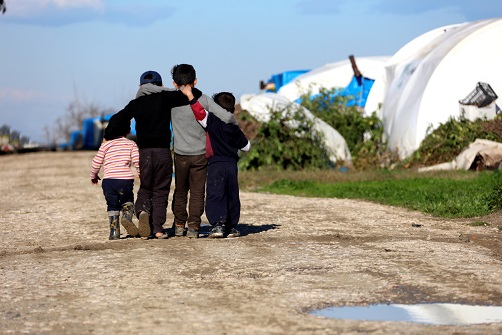 How is the Sisters of Charity Foundation helping refugees and asylum seekers?

Our Asylum Seekers Housing Program provides safe accommodation and welfare services to clients of the Asylum Seekers Centre every year. More than 180 people seeking asylum have found safe and stable accommodation at Providence House, allowing them the opportunity to start fresh – by enrolling in study or training, learning English, accessing healthcare services and developing their support networks.